Noncommunicable diseases (NCDs) are the leading causes of death and were responsible for 38 million (68%) of the world’s 56 million deaths in 2012 (1). More than 40% of those deaths (16 million) were premature (i.e. under the age of 70 years). Almost three quarters of all NCD deaths (28 million), and the majority of premature deaths (82%), occurred in low- and middle-income countries. Modifiable risk factors such as poor diet and physical inactivity are some of the most common causes of NCDs; they are also risk factors for obesity1 – an independent risk factor for many NCDs – which is also rapidly increasing globally (2). A high level of free sugars2 intake is of concern, because of its association with poor dietary quality, obesity and risk of NCDs (3, 4). 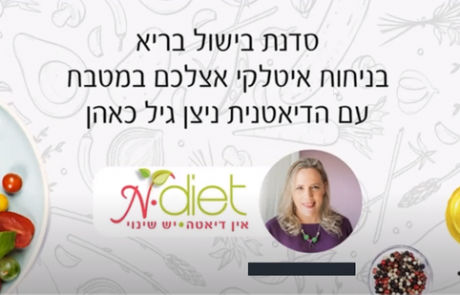